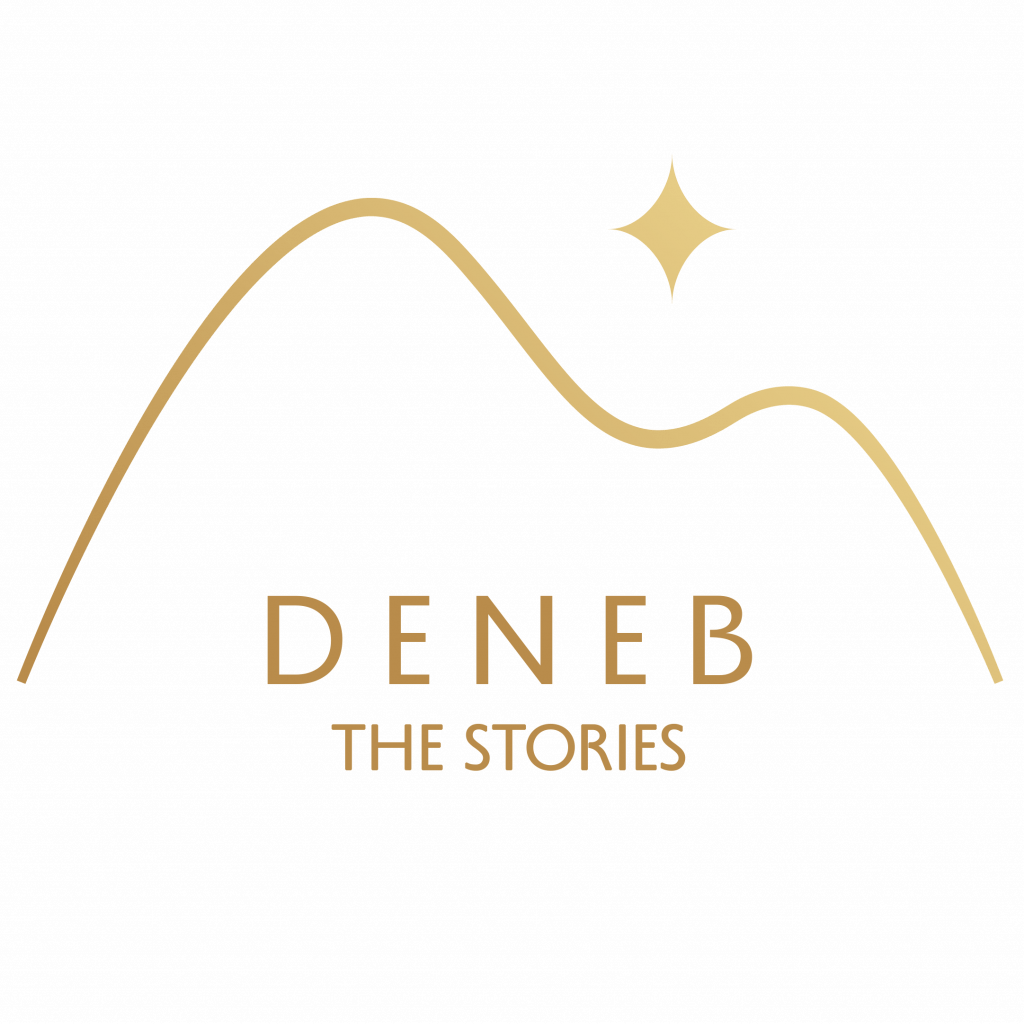 Yaunmosir is one of the names given by Ainu ancestors to the vast region that, centuries later, would become Hokkaido, the northernmost large island of modern-day Japan. Yaunmosir is a word as beautiful in sound as in meaning: the “land of land” in Ainu language.

Rather than placing the content of this section in the Japan page of our collection of destinations, we voluntarily created the space Yaunmosir deserves: A place of its own to start telling you the story and letting you hear the voices of that very unique destination – a story many travelers who have visited Japan, and even Japanese, do not know. This choice was inspired by the uniqueness of the sceneries we have encountered in Yaunmosir, by the singularity of its culture, by our respect for the Ainu ancestores we have met, and even by some of the Hokkaido residents we heard say “Japan” to refer geographically to the island of Honshu, as if it were another country.

About the Ainu People

The Ainu are the native inhabitants of Northern Japan. They have lived in the northern part of the Japanese islands – Hokkaido and Tohoku on Honshu, in Sakhalin (Russian Federation), and in the Kurile Islands (Russian Federation) since ancient times. They have cultivated their own distinctive culture founded on a strong respect for, and interaction with, the environment. Through time, that culture evolved via trading with the Chinese, Koreans, and Russians, the northern indigenous people of Asia and Alaska, and the Yamato people, the ancestors of the majority of Japanese today.

Way of the Earth: An Ainu Journey

Part of Deneb’s Way of the Earth signature collection, this journey takes visitors throughout Yaunmosir’s awe-inspiring nature with a focus on the culture of the Ainu. Despite the loss of a vast amount of heritage due to Japanese colonization, assimilation policies and subsequent discriminations, the Ainu have managed to maintain strong parts of their culture, traditions and world views.

Collaborating with members of the Ainu communities keeping the spirit of their ancestors alive, the Deneb team has built signature itineraries around the Ainu philosophy of nature and culture whose roots are found in the earliest major culture of prehistoric Japan which began about 14,000 years ago: The Jōmon culture. Through our signature journeys, you will be immersed in the Ainu traditional culture and discover:

We offer these immersions either on an individual basis all year round, or in small groups on set dates that correspond to Ainu cultural events. Click here for more information.

Let’s connect to imagine your next personal journey.

This website uses cookies to improve your experience while you navigate through the website. Out of these, the cookies that are categorized as necessary are stored on your browser as they are essential for the working of basic functionalities of the website. We also use third-party cookies that help us analyze and understand how you use this website. These cookies will be stored in your browser only with your consent. You also have the option to opt-out of these cookies. But opting out of some of these cookies may affect your browsing experience.
Necessary Always Enabled

Any cookies that may not be particularly necessary for the website to function and is used specifically to collect user personal data via analytics, ads, other embedded contents are termed as non-necessary cookies. It is mandatory to procure user consent prior to running these cookies on your website.